CALENDAR OF TOURNAMENTS AND EVENTS

Come to play at Puente Romano which is one of Southern Europe’s most important professional clubs with the best facilities on the Costa del Sol.

This federated tournament scores at a regional and national level for all participants by category.

Registrations close: 8 February at 20.00 hrs.
The inscription will not be confirmed until get an email confirmation from the tennis club. 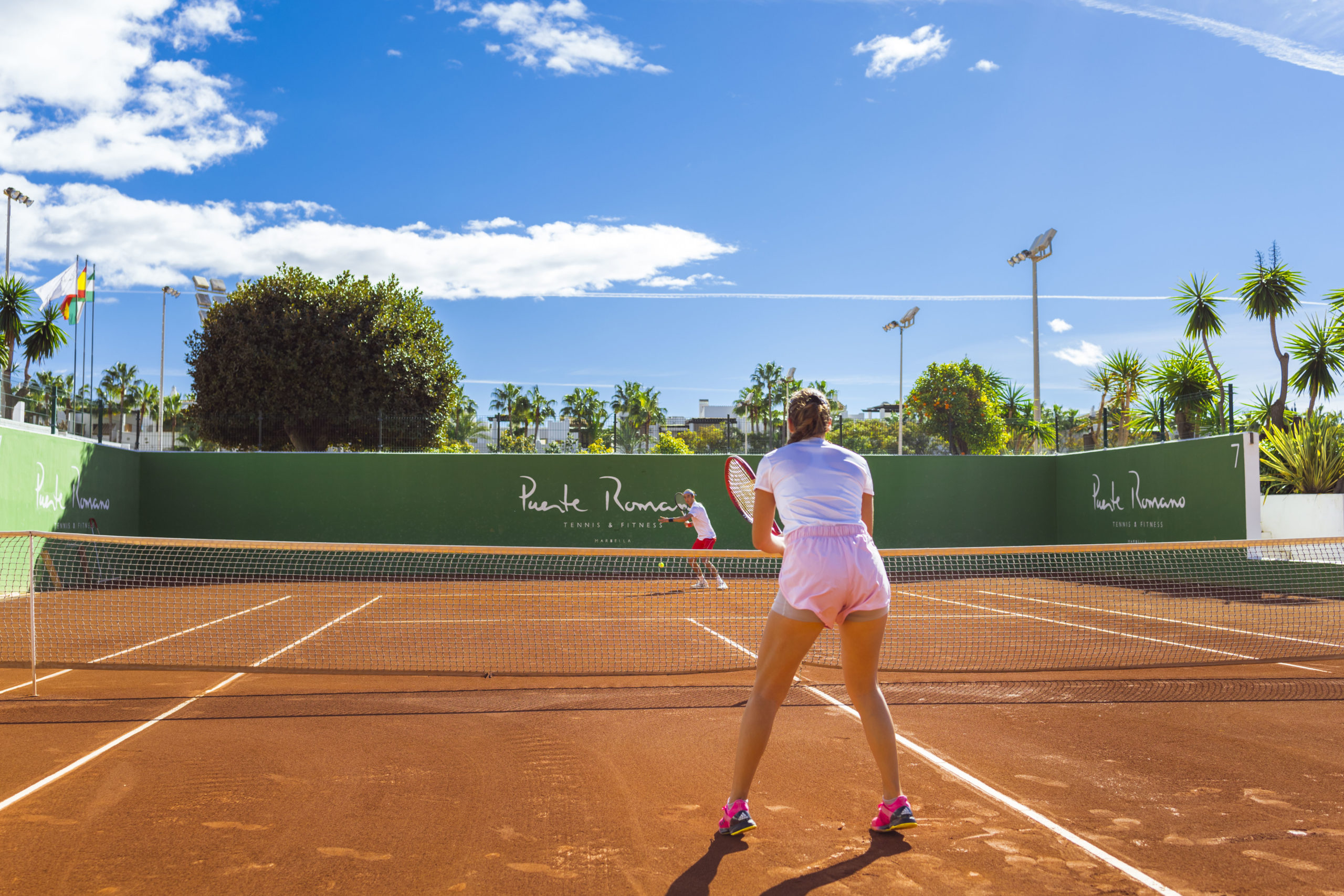 This tournament for young talents of tennis will play its fifth edition of the national tour in our facilities on clay.

The 27th edition of “Torneo MARCA Jóvenes Promesas”, will be celebrated in our courts again in March. This is a sub16 tournament and it consists of 14 tournaments in different Spanish cities, plus the Master which will be played at Ciudad de la Raqueta in Madrid.
Thanks to the agreement with the RFET, this tournament counts on for the federated competition. 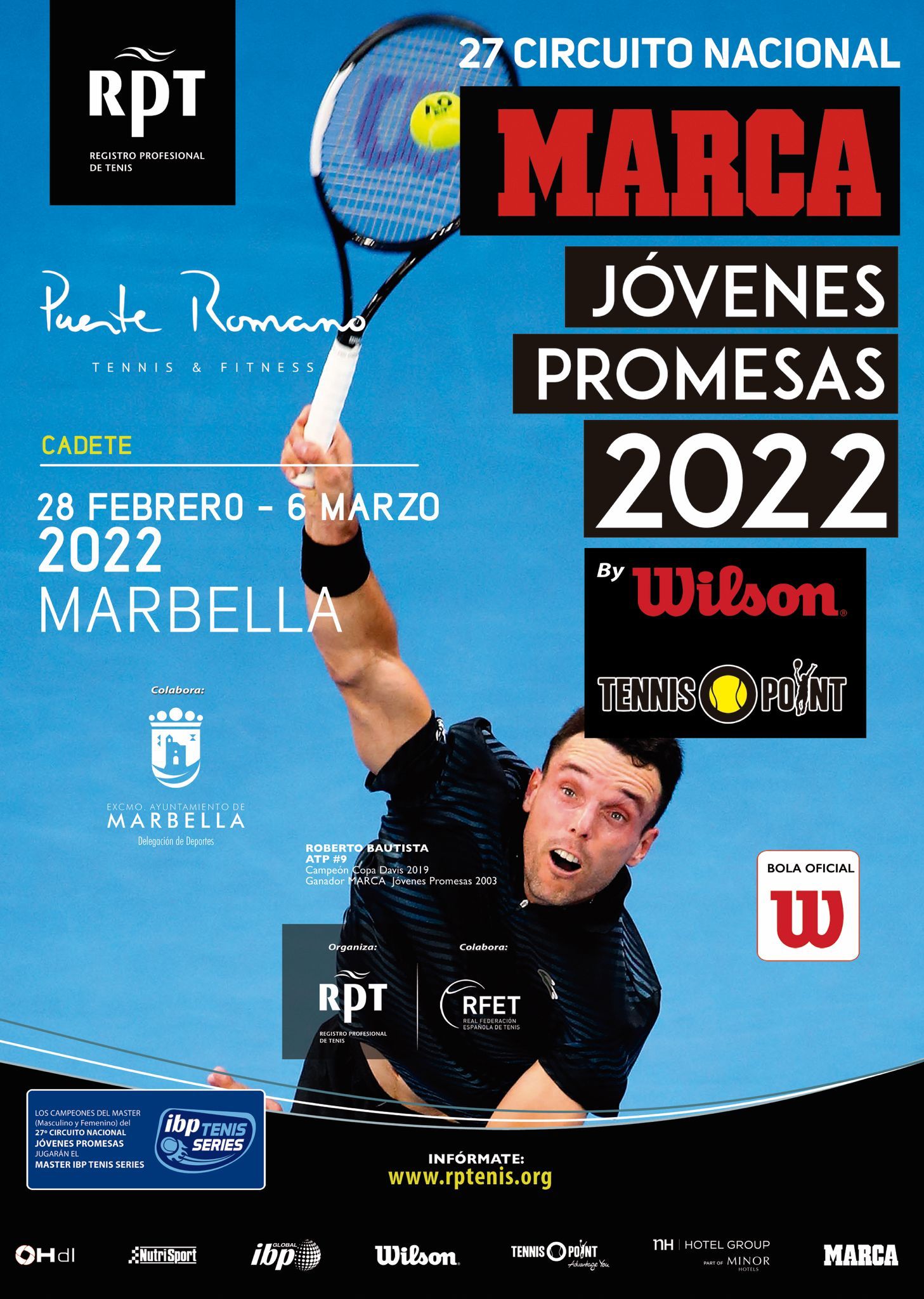 Spain played Romania on the 4th & 5th of March on Central Court at the club. 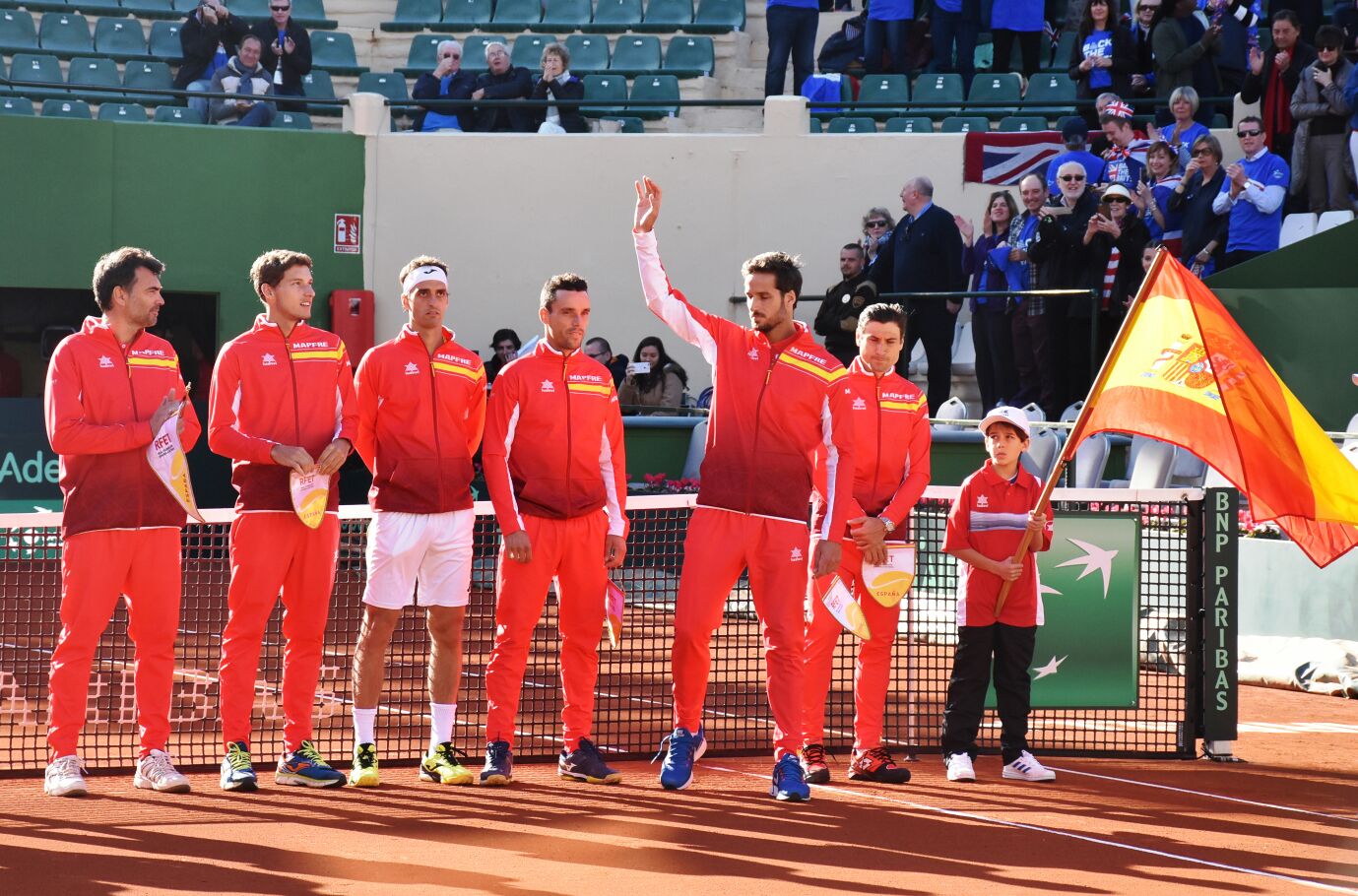 The 5th edition of the ATP Challenger to be played in our facilities, is one of the most important of its category, as it is the first one on clay of the season in Europe.

The competition will start on Sunday March 27 with the Qualifying matches and will end with the super final on Sunday April 3.

Go to HomeBook your court

This site uses cookies and other technology so that we can improve your user experience. Read more about our conditions of use.